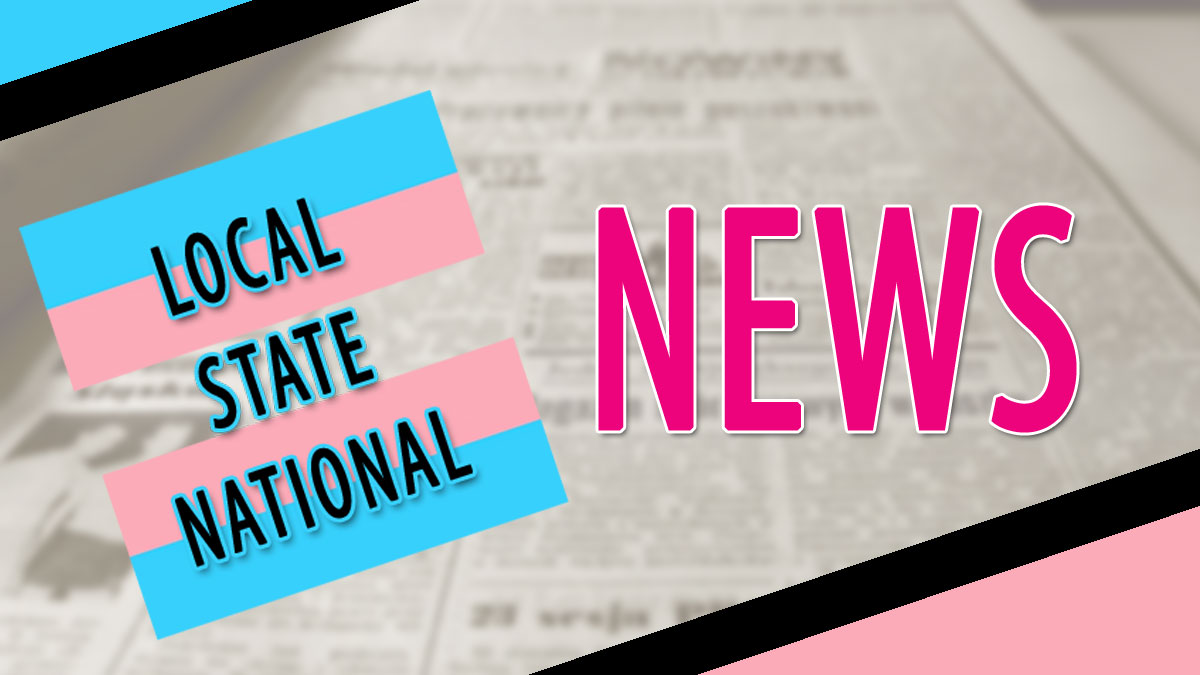 The plaintiffs—D.T., Jane Doe, and Helen Roe—are transgender youth who are seeking to correct their birth certificates. Having to use their current, and inaccurate, birth certificates forces them to disclose their transgender status, private information they do not want to share, which causes them serious emotional harm and puts them at risk of discrimination, harassment, and violence.

The lawsuit alleges that Arizona’s surgical requirement violates the Equal Protection and Due Process Clauses of the Fourteenth Amendment to the U.S. Constitution. Because of the severe bullying and harassment Jane experienced in school, the Plaintiffs’ lawyers also filed a Motion for Preliminary Injunction seeking a court order requiring ADHS to issue Jane a corrected birth certificate so that her parents can enroll her in a new school before in-person learning resumes in January 2021.

“Arizona should not be allowed to require my son to undergo surgery before it recognizes him for who he is. There are so many things he would like to do, like sign up to play recreational basketball, but he often stops himself because he is worried about how people will react when they find out he is transgender. As a result, he is missing out on formative experiences to protect his privacy, a choice no kid should ever have to make,” said Lizette Trujillo, D.T.’s mother.

“Access to corrected identity documents is critically important to the health and well-being of transgender people.  For young people, the birth certificate affects everything from school records to camp registration and sports participation,” said Asaf Orr, Senior Staff Attorney and Director of the Transgender Youth Project at the National Center for Lesbian Rights. “The U.S. Constitution protects the right of transgender people to be who they are without interference from the government. Arizona’s surgery requirement runs afoul of that fundamental constitutional principle.”

The National Center for Lesbian Rights (NCLR) is a national legal organization committed to advancing the human and civil rights of the lesbian, gay, bisexual, transgender, and queer community through litigation, public policy advocacy, and public education. Since its founding, NCLR has maintained a longstanding commitment to racial and economic justice and the LGBTQ community’s most vulnerable. https://www.nclrights.org

Due to COVID19 SAGA will be using ZOOM Meetings for groups. Visit SAGA private Facebook page for details or send a message to the group email address.